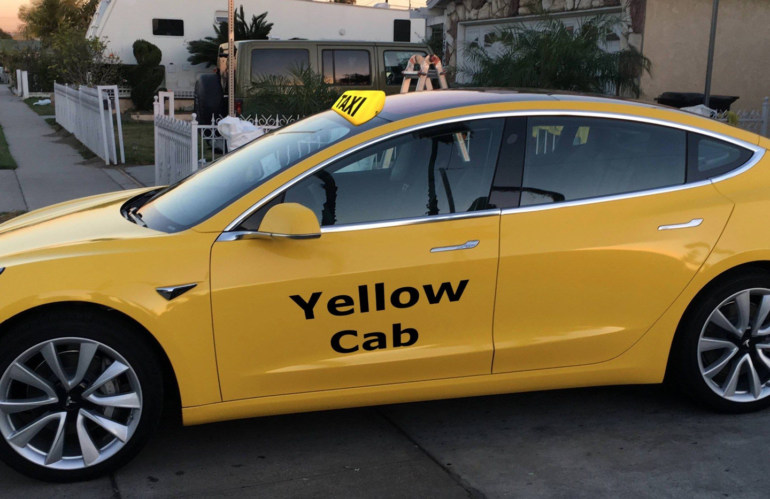 You thought electric vehicles were not for Rideshare? I think that has been dispelled convincingly. Skip the Prius, go full electric! Go Model 3!

If you have not thought about using a Model 3 for rideshare vehicle, then you need look at your competition.  They not only have thought about it, they are doing it.

The Model 3 has been approved as a New York City Yellow cab!

More people are starting to consider electric vehicles, and especially the Model 3, for commercial purposes like a taxi service.

Green Cab Madison, which currently operates a taxi fleet consisting of 40 Toyota Prius, partnered with Zerology to go all-electric instead of hybrids.

They decided to go with the Tesla Model 3.

Taxis (and rideshare cars) see a lot of mileage. The lowest cost per mile vehicle for both running costs and maintenance will always be preferred. With a Model 3 they get all that and all the high-tech features of a Tesla.

Rideshare companies are going to have to compete! That means YOU the rideshare driver, since you are the one who owns the fleet.

This cab company in Bali is going to put 30,000 Model 3’s in their fleet to combat local rideshare operator: Grab.

This is an example of how a better product will take market share.  Imagine if Uber or Lyft advertised your car as a Tesla instead of just a Uber Deluxe.  They will eventually or they will lose customers.  That means YOU lose customers.

BIOS-groep, a taxi company operating in Amsterdam, was an early adopter of electric vehicles and built the largest fleet of Tesla taxis (167 Model S sedans) back in 2014.

Stef Hesselink, Managing Director of BIOS-groep, said about the use of the vehicles:

They say that “taxis and other commercial vehicles have a very different usage pattern and could drive up to over 100.000 km per year.”

Why do we do anything? Money.

A better product. People will use an electric car over a non-electric car if given the chance. Go ride in a Model 3 and tell me differently afterwards.

A safer product. Safest car ever built. Statistics show that this car is not only safe, but 8X less likely to crash in the first place. That will translate to less repairs and insurance over the life of the car.

A more efficient product. Uses less expensive fuel and less of that. A Tesla contains the equivalent of 2.5 gallons of gas in the batter (by energy density), yet goes over 300 miles per charge.

A cheaper car to run. Electricity prices rarely change. The rarely go up. Can you say that about gas?

A product that lasts longer. An electric car is as strong on day 1 million as it was on day 1. Batteries will last 1 million miles. Motors 1 million miles. That is 10 years doing 100,000 miles a year. Can your car do that?

Musk said that they built Model 3 to last as long as a commercial truck, a million miles, and the battery modules should last between 300,000 miles and 500,000 miles.

He also added that Tesla is working on a new battery that lasts 1 million miles and it could come out as soon as next year.

But wait, there is more!

That is not even half the long-term benefit of using a Model 3 for rideshare! Click here for details on using al electric car in rideshare.

Worried about charging? Look here on why that is not the case.  Or maybe you want to try something different?

Never driven a Tesla?  Well if you are ever in Denver, rent one from us!

Don’t think you can buy one? Look here to see how to own a share in one!

And then there is the future. 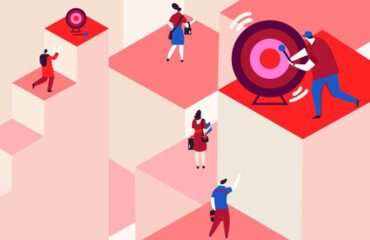 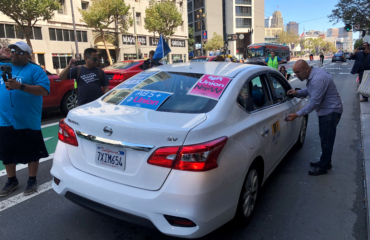 You are a Contractor! 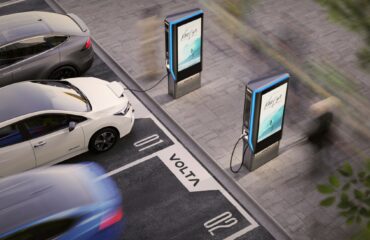 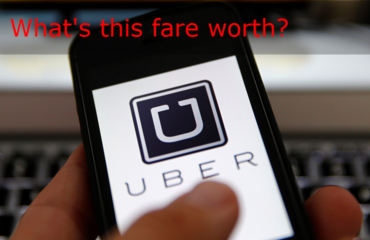 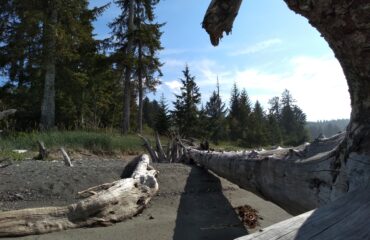 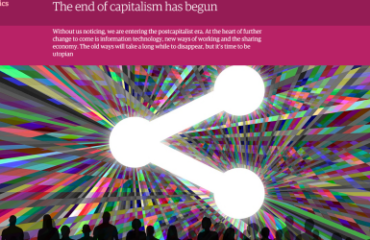 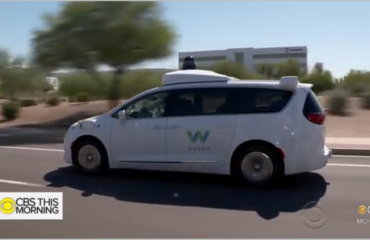 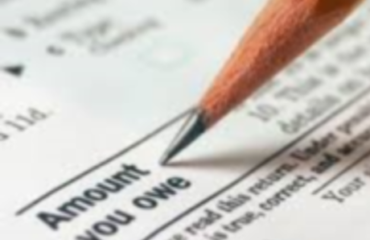